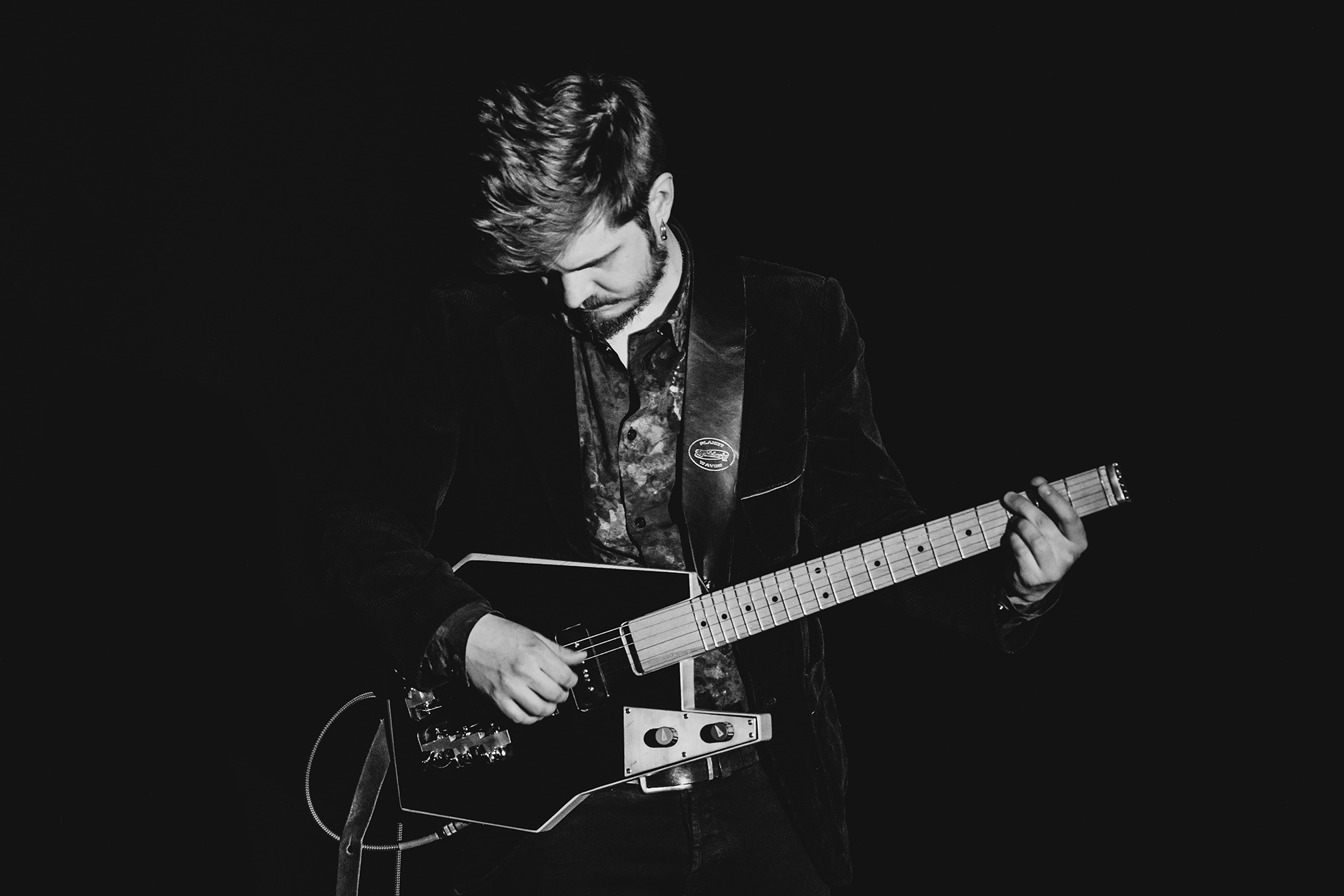 Heikki Ruokangas (b. 1987) is Oulu based jazz/avant-garde guitarist and composer. Since 2015 Ruokangas has released five albums that consist of performances as both solo artist and as a leader with various groups. By combining of melody and noise, music of Ruokangas moves from delicate and melodic atmospheres to all the way to violent avant-garde.

International appearances by Ruokangas include clubs and festivals in Denmark, Estonia, Sweden and Italy and his albums have been released in UK, USA and Germany. His active groups at the moment include duo with accordionist Anne-Mari Kanniainen, Finnish-Danish Heikki Ruokangas' Remote Control and his solo project Heikki Ruokangas-Monologues.